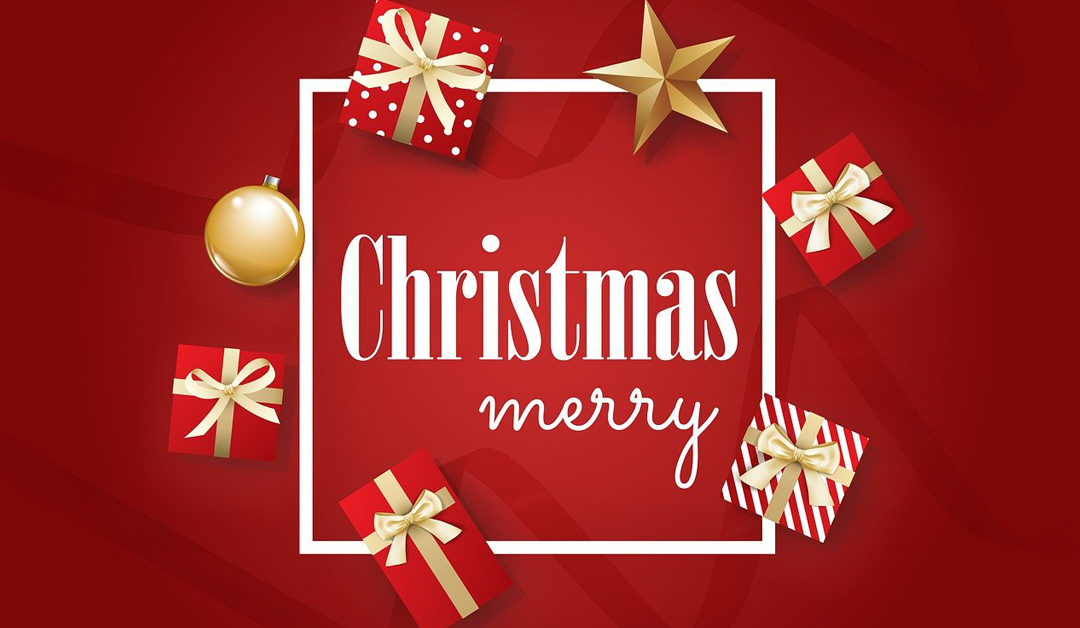 Christmas is not just a festival, it’s a whirlpool of memories – from past to the future to be. It’s a feeling of belongingness and togetherness between families. It’s a celebration full of gifts and candies. It’s a day worth waiting and remembering.

Christmas (or the Feast of the Nativity) is an annual festival celebrated on every 25th December, commemorating the birth of Jesus Christ. It is observed as a religious and cultural celebration among a lot of people all over the world. Christmas is celebrated in all Christian countries but there are differences in the way each nation celebrates this date.

Under many sequences and circumstances, the early Christian writers were prompted to suggest different dates for the anniversary. As no dates were written beforehand in the gospels, the Christians choose the December 25th as a winter solstice by connecting Jesus to the Sun as they called him “Sun of the righteousness”.

The very first Christmas was celebrated in Rome on December 25, AD 336. After that it played a crucial part in Arian controversy of fourth century. From there, the prominence of the festival got declined. During the early years of the middle age, epiphany overshadowed it.

After 800, the feast came back to life, when Emperor Charlemagne was crowned during Christmas. But then Puritans banned it again, associating it with drunken and other misbehaviors. It was turned into a proper holiday around 1660, but still some people found it disreputable.

In the early 19th century, Christmas was described by Washington Irving, Charles Dickens, and other authors as a celebration for family, children and of appreciating kind-heartedness, gift-giving, and Santa Claus.

Christmas is not just a one day festival, it’s an eve that takes a preparation of a week or two. Even after Christmas, people are in high spirits till New Year. These two weeks are an every-day celebration on account of double-happiness-occasion.

A one week or even more early people start shopping for gifts and decorations. Every country, city or home has their own traditions for Christmas. Some could be as simple as having a dinner together as a family or some like to spend away Christmas as a vacation in other country or continent.

This celebration is not limited to Christians. Around the globe, many non-Christians families from the influence and observing the generation-over-generation culture, celebrate it too. Some celebrate it due to being introduced to the eve during colonial period.

Countries such as Japan, where Christmas is popular despite there being only a small number of Christians, have adopted many of the secular aspects of Christmas, such as gift-giving, decorations, and Christmas trees.

Countries such as Japan, where Christmas is popular despite there being only a small number of Christians, have adopted many of the secular aspects of Christmas, such as gift-giving, decorations, and Christmas trees.

People like to decorate a Christmas tree in their houses to lift up the spirits during the eve. Some people cut trees by their own and some buy artificial one or real ones from outside. Cutting trees for Christmas is an enjoyable activity too and it gets double while decorating it with stars, miniature Santa Claus or mistletoe.

Another common decorations are cleaning and lighting up the houses and churches. Songs and skits to be performed on Christmas day. People usually spend a lot on Christmas and so saving money for these plans should be the earliest preparation among all these. Traditionally turkey is the common meal across the world in this day. Cards are also written to friends and family to wish them a happy holiday and to show love.

Christmas day is marked by playing carols on radios and televisions. Most of the families goes to church to see performances and songs. Family members either hide gifts in socks or somewhere else or place it beneath Christmas trees and wait till Christmas celebration to open the gifts. All families have a get together evening with relatives and children for exchanging gifts and celebrate with food and music. Happiness during Christmas is like no other.

Homemade traditional plum cakes, cupcakes, and muffins are the special treats on Christmas. They also get to meet the ‘Santa Claus’, dressed in a fluffy red and white costume, who greets them with hugs and gifts.

The practice of gift giving in the Roman celebration of Saturnalia may have influenced Christian customs, but on the other hand the Christian “core dogma of the Incarnation, however, solidly established the giving and receiving of gifts as the structural principle of that recurrent yet unique event”, because it was the Biblical Magi, “together with all their fellow men, who received the gift of God through man’s renewed participation in the divine life.”

Every family who celebrates Christmas have their own special and traditional Christmas family meal. It is an important part of the holiday’s celebration, and the food that is served varies greatly from country to country.

Some regions have special meals for Christmas Eve, such as Sicily, where 12 kinds of fish are served. In the United Kingdom and countries influenced by its traditions, a standard Christmas meal includes turkey, goose or other large bird, gravy, potatoes, vegetables, sometimes bread and cider.

Christmas reminds us of the importance of giving and sharing with friends and family. Through Christmas, we know that Jesus birth is the beginning of great things in the world. It is generally an opportunity to think about nature and the reason for our existence.

Christmas is such a festival which people from all religions and faith celebrate worldwide despite it being a Christian festival. It is the essence of this festival which unites the people so much.