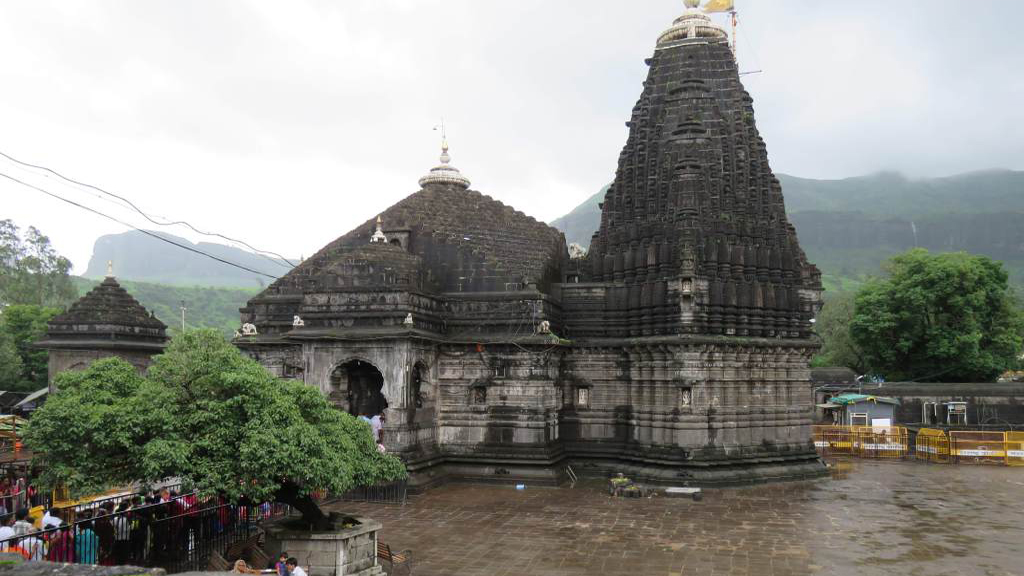 Trimbakeshwar temple is dedicated to Lord Shiva and is one of the jyotirlingas. It is located at Trimbak, in the Trimbakeshwar tehsil of the Nashik District, Maharashtra.

The origin of the Godavari River is near Trimbak. The place is known for its scenic beauty, surrounded by lush green hills and untouched by pollution.

● Built by Peshwa Nana Saheb
● Nagara style
● Flowers, human and animal figures are carved on the pillars and arcs.
● The Linga present inside the temple is trimbaka because Lord Shiva has three eyes.
● The three linga present in the sanctum represent Shiva, Vishnu, and Brahma.
● Usually, lingas are covered with a silver mask but during festivals, a golden crown is seen.
● There is a mirror placed in the sanctum Sanctorum where people can see lord shiva from a distance.

Story Related To the Temple

It is believed that Trimbak is the land of sages. Gautam Rishi used to live there with his wife, Ahilya. The place once had to face drought and famine. Gautam Rishi prayed to God Varun to bring rain on his land. God Varun was pleased with him and started to rain.

Then, Gautam rishi sowed paddy fields and told other people to live in the ashram with him. The blessings of the group of rishis increased the merit (Punya) of Gautama.

The other Rishis got jealous of Gautama and prayed to Lord Ganesha to send a cow to his rich field. When the cow came, sage Gautama drove away by throwing grass and the cows got died.

The Rishis were upset after this incident they refused to stay at his Ashram. Gautama requested Rishis to show a way to wash out of this sin.

He was advised to approach Lord Shiva and request him to release the Ganges and bathing in the Ganges would wash away one’s sins.

Lord Shiva was pleased with him and ordered Ganga to come down. It flowed from the Brahmagiri hills, and Gautam rishi trapped in a kind called Kushavarta. Then the rishi requested lord Shiva to stay there, on accepting his request lord Shiva resided in the form of Linga.

Another story is when Lord Brahma lied to Lord shiva on finding the beginning of the endless pillar. On anger, Lord shiva declared no temples will be there for Brahma.

This infuriated Lord Brahma and he also cursed Lord shiva. Lord Shiva went underground, therefore his linga at Triambekshwar is below the ground level.

● Kumbh Mela-. Held o in every 12 years, millions of pilgrims gather to take a dip in the Godavari.
● Mahashivaratri- Held in February or March, this is considered as the auspicious day on which Lord Shiva got married to Parvati.
● Tripuri Purnima- It is in the month of November or December. It is celebrated because Lord Shiva destroyed three demon cities which are known as Tripura.
● Rath Poornima- Held in January-February, during this festival, the Panchamukhi Idol of Lord Trimbakeshwar is placed in a rath and then is taken around the town.

● Go early after 10:00 AM it becomes crowded.
● VIP passes are available to skip the long queues.
● Get your own pandit to perform your pooja. 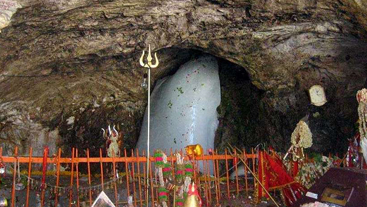 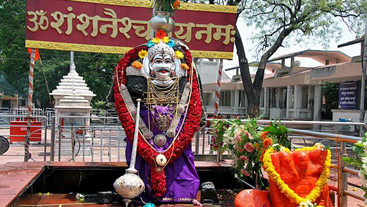 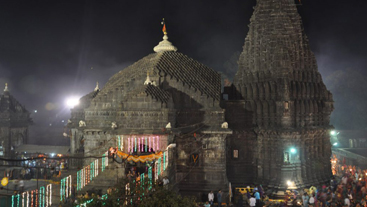